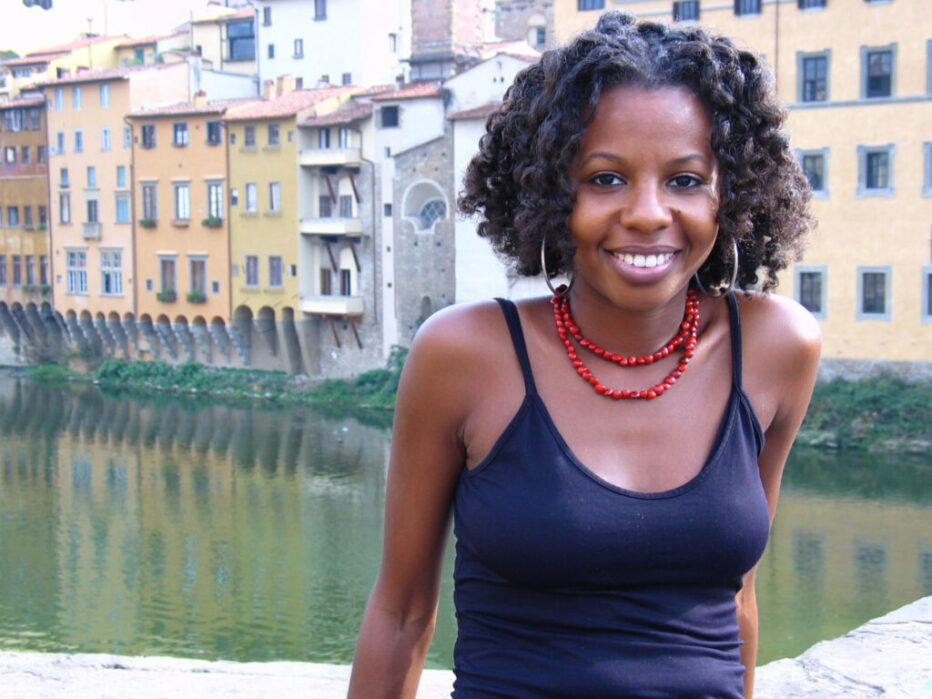 In third grade, minutes after learning what a “journalist” was at Career Day, I inexplicably declared that I would become one. And then, years later, in 1995, I graduated from Barnard College and got my first job at Vibe magazine. Today, I’m an author, journalist, screenwriter, and expert on the intersection of race and hair culture.

Covering celebrities and pop culture was great at Vibe—and later for Rolling Stone, Essence, L’Uomo Vogue, Glamour and other magazines. But after a while, I realized that being a journalist didn’t have to just mean writing about other people. I could also focus on what was important to me and my life.

Out of that realization came my books. Hair Story: Untangling the Roots of Black Hair in America (St. Martin’s Press, 2001) was written with Lori Tharps and is a social history on all things African-American and hair. And in 2005, Akiba Solomon and I co-edited Naked: Black Women Bare All on Their Hair, Skin, Hips, Lips and Other Parts (Perigee/Penguin), an anthology of Black women talking about their love, hate and everything in between relationship with their bodies.

I’ve also begun writing fiction—another thing I first tried back in 3rd grade. In 2015, my debut children’s book came out, Yani & Shani’s Rainy Day (Kifani Press; co-written with Shani Saxon). I have also branched into television writing and was in the writer’s room for an upcoming NBC Universal series. I’m currently completing my first novel. 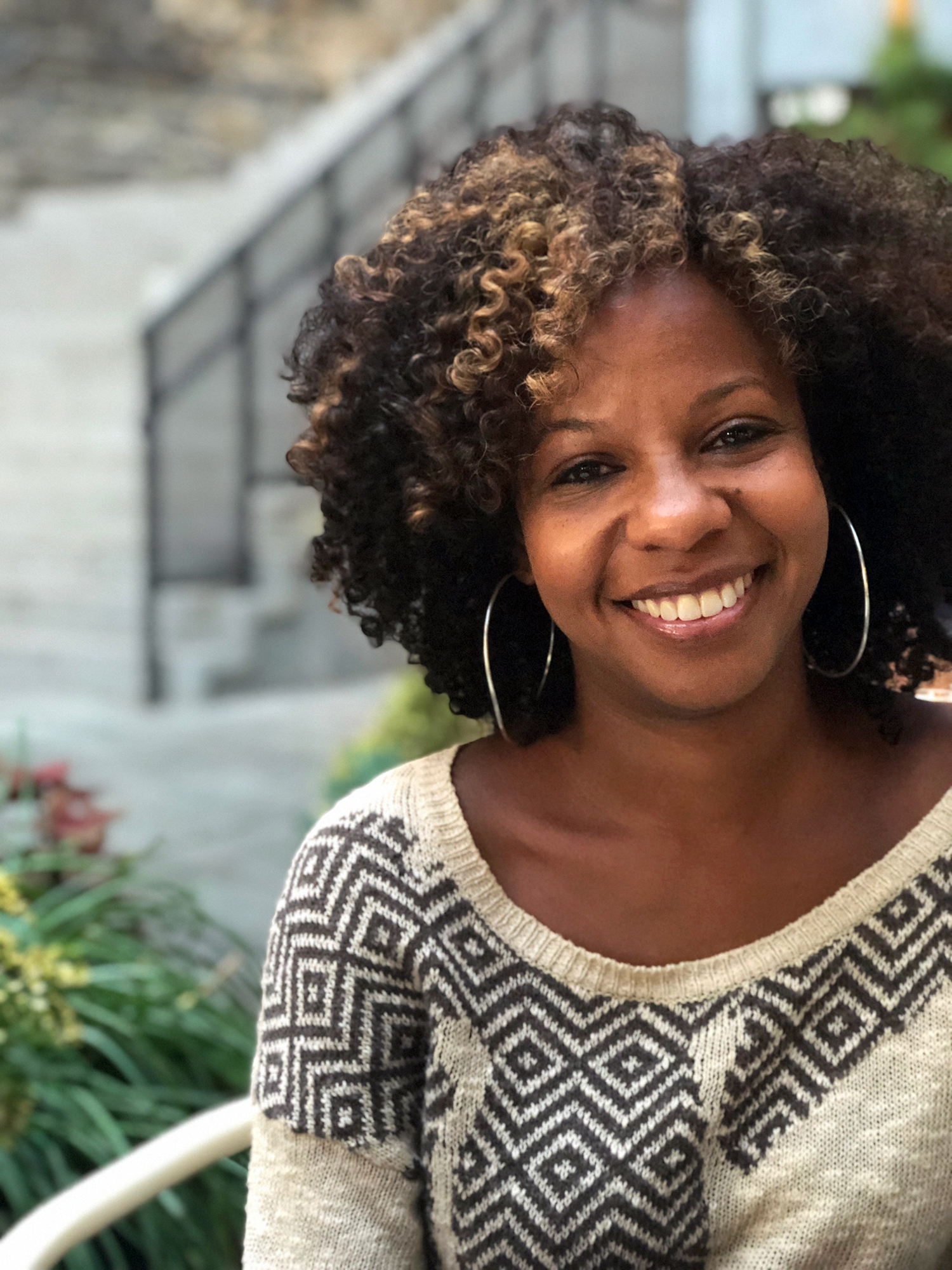 Ayana is a 25-year veteran in the editorial space and author of four books.

Ayana has given talks on the intersection of race, capitalism and beauty culture on film, college campuses and in international destinations.

From book development to script feedback, Ayana creates and refines content across genres.

Have a project in mind?

If you have a great idea, reach out to me. Whether it is a small or big project, I will listen first and get back to you with a plan.